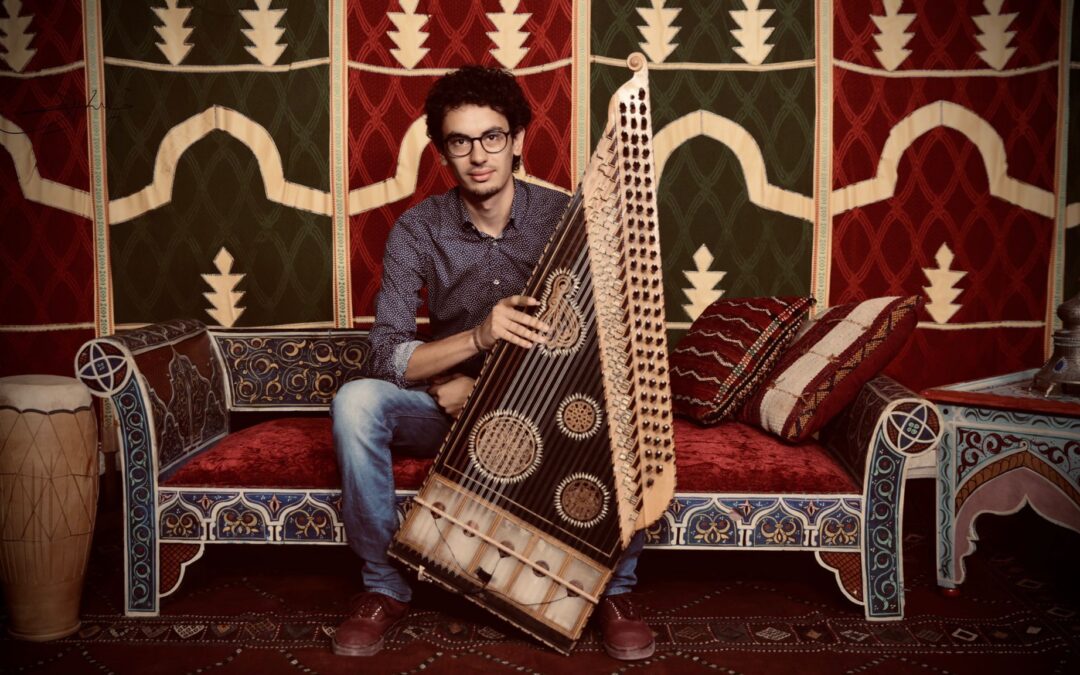 Kanun player and composer Khalil Khoury is quickly building a reputation as one of the new generation’s most versatile and creative Palestinian musicians – admired for his extraordinary sensibility and musicality.

A graduate of the Edward Saïd National Conservatory of Music (ESNCM) in Ramallah and the Jerusalem Academy of Music and Dance, Khalil is currently pursuing a highly selective advanced diploma program at the Abbey Road Institute in Amsterdam in sound engineering and music production.

As a multi-instrumentalist player, Khalil is a former prize-winner at the 2006, 2010 and 2012 Palestinian National Music Competition for his unique Kanun playing. At the age of 12, he had the privilege of being selected among the top three musicians from Palestine to participate in a masterclass of world-renowned Palestinian Oud player Simon Shaheen. A decisive experience in his career. In 2013, Khalil has been appointed Professor of Kanun at the Edward Said National Conservatory. A position he has held until 2020.

His recent solo engagements include performances in Bahrain, Qatar, France, Spain, Germany, Sweden, Belgium, Greece, Austria, Switzerland, Portugal, Netherlands and in the UK. In 2015, Khalil was invited to perform at the legendary Montreux Jazz Festival in Switzerland and took part a year later in the UK tour of Palestinian singer Nai Barghouti as Kanun player, including a concert at the London Union Chapel. Most recently, Khalil has been invited to perform at the prestigious Aga Khan Music Awards in Lisbon and made his debut at The Royal Concertgebouw in Amsterdam in a unique concert-tribute to iconic Lebanese singer Fairuz. In December 2019, Khalil had the honour to play at the Prince Claus Awards ceremony at the Royal Palace in Amsterdam, in the presence of the Dutch Royal Family.

Since the beginning of his career Khalil has been collaborating with lot of wide range musicians and local bands. He has been featured on a serie of albums and music projects as instrumentalist, sound engineer, arranger and composer, including: “Kazdara” album, Yalalan’s first album, Dalal Abu Amneh’s “Ya Sitti” album, and a number of singles with Nai Barghouti, amongst other artists.

As a composer and arranger Khalil has recently composed, recorded, arranged and produced different musical projects that carry on his own musical vision. One of his latest releases, “Ecliptic”, has been viewed and admired by thousands of people on social media. He is currently working on his debut album.

Khalil is constantly searching for new forms of expression to equally appeal to his “Eastern” and “Western” listeners. His music is strongly influenced by Arabic/Eastern melodies and rhythms. His penchant for Arabic scales and modalities smoothly blends with his inspiration from jazz, flamenco andIndian music to create a unique and captivating sound. His music hold a rich rhythmical language, combined with his heartfelt melodies.

● The Kanun is a string instrument, famous for its unique melodramatic sound. It has 78 tuning tones. The Kanun is not very well known with the western public but is one of the most important instruments in eastern music. In Arab music there are whole, half and quarter notes (in Turkish music even eighth notes). 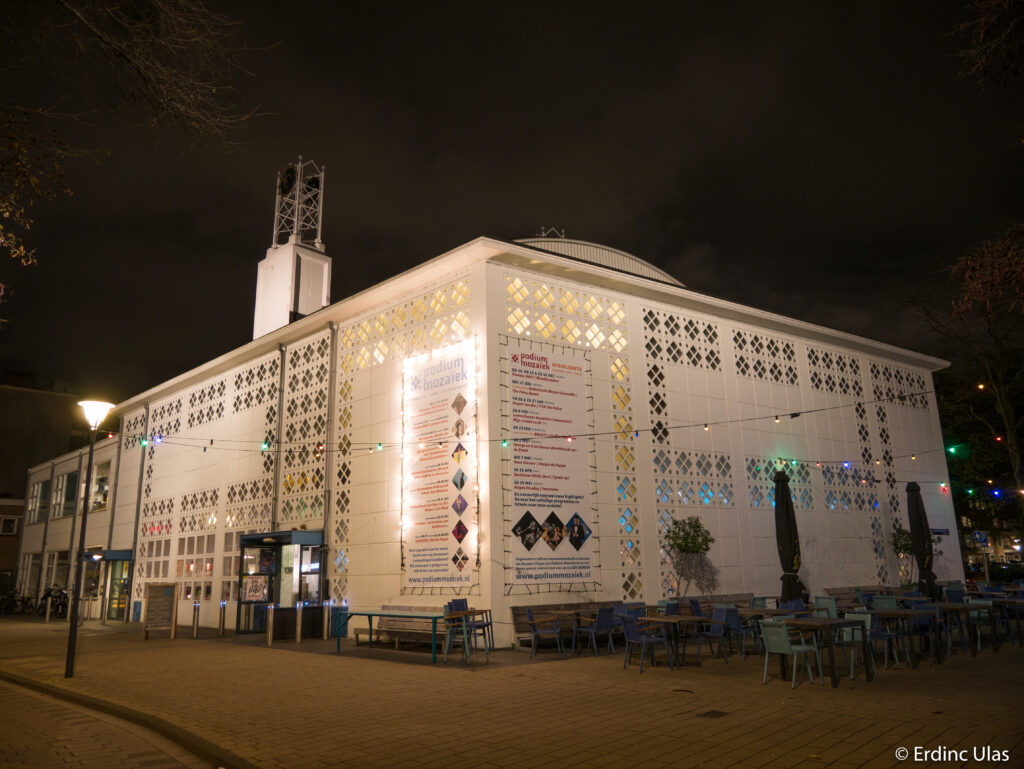