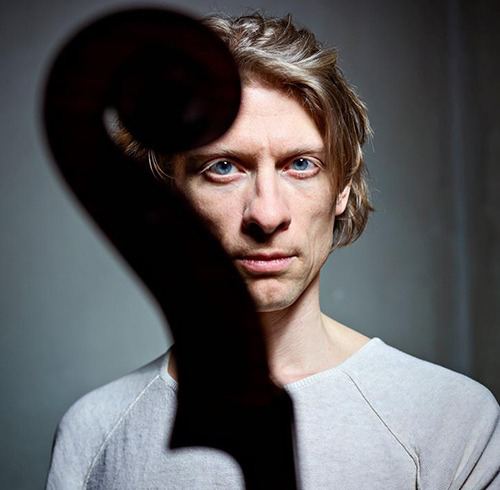 Dutch celloplayer. As a soloist and chamber musician he is known from the Cello8ctet Amsterdam, Cuarteto Sol Tango and Duo Verzaro. Since 2012 he is founder and artistic director of the Cervo Chamber Music festival.
He studied with Monique Bartels and Paul Uyterlinde at the Royal Conservatory The Hague and the Twents Conservatory Enschede. In 2004 he achieved his bachelor of music in 2004 and in 2009 his master of music at the Musikhochschule in Lübeck with Troels Svane.

He won several prizes with the EnAccord String Quartet and played with different ensembles. He was also a part of the company of Herman van Veen, Erik van der Wurff, Jann Cnossen en Edith Leerkes, and played with Carel Kraayenhof.